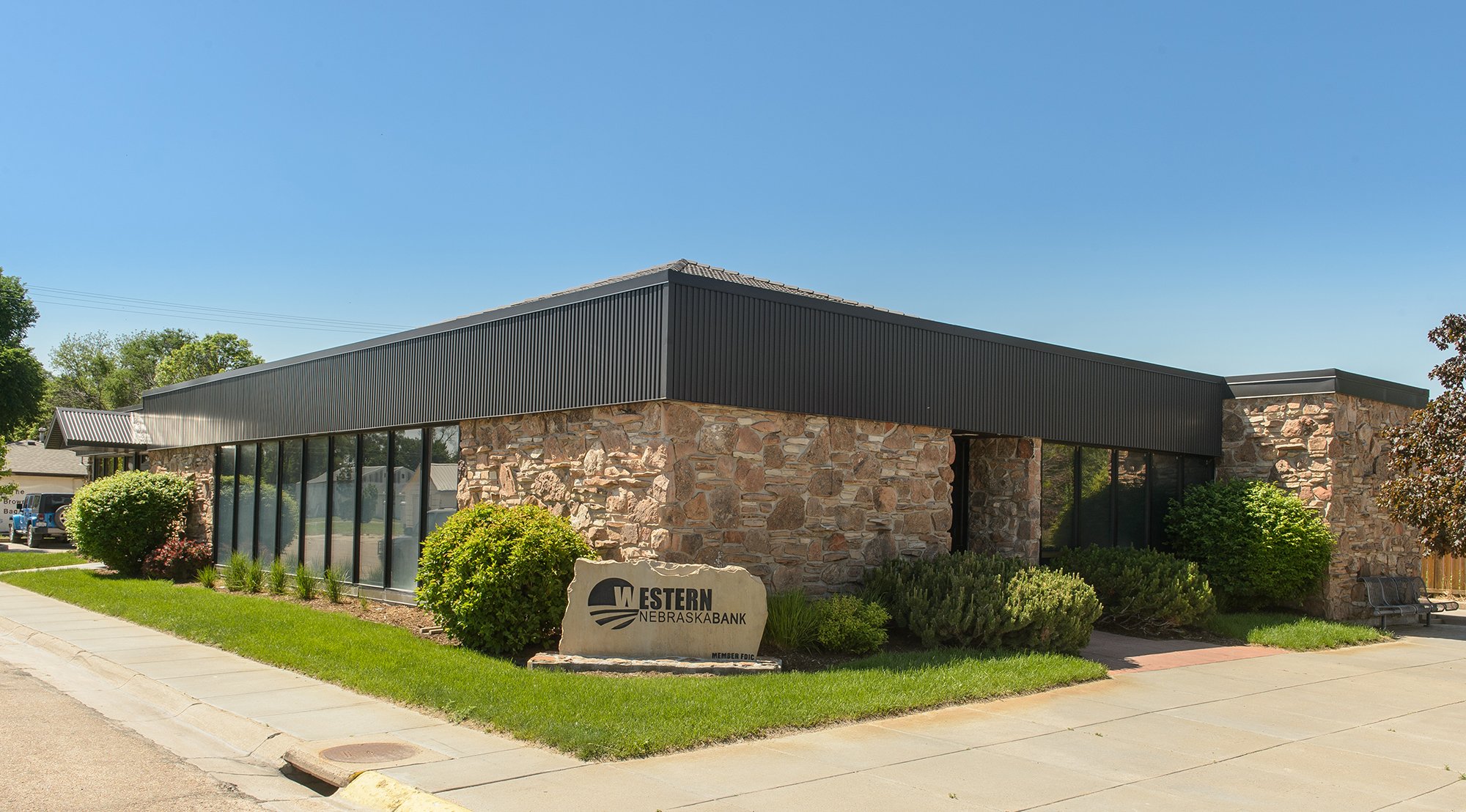 Curtis State Bank received its state bank charter on December 24, 1910 and opened its doors January 2, 1911. While others fell by the wayside during the desolate times of the 1930’s and the “bank holidays”, Curtis State Bank was able to rally around it’s community and investors with help of several prominent, local farm families.

In September of 2010, Curtis State Bank was bought by a small group of investors with strong backgrounds in agriculture and bank management. Mike Kelly of North Platte is the majority shareholder. Curtis Heapy, also a shareholder, is President and has been with Curtis State Bank since 1997.

Curtis State Bank celebrated its 100th anniversary on December 24, 2010. The bank has its long-time, loyal customers to thank for a century worth of relationships and prosperity. On January 1, 2013, Curtis State Bank changed the names of the bank’s present locations in Curtis, North Platte, and Purdum to Western Nebraska Bank. The name change was done to bring all banking locations under one name to allow them to represent the same identity and brand.

With a long history of strength, stability, safety, and service, the future is bright for Western Nebraska Bank and its loyal customers. Local ownership, local decision making, and quality people combine to continue the tradition of creating superior long term customer relationships.