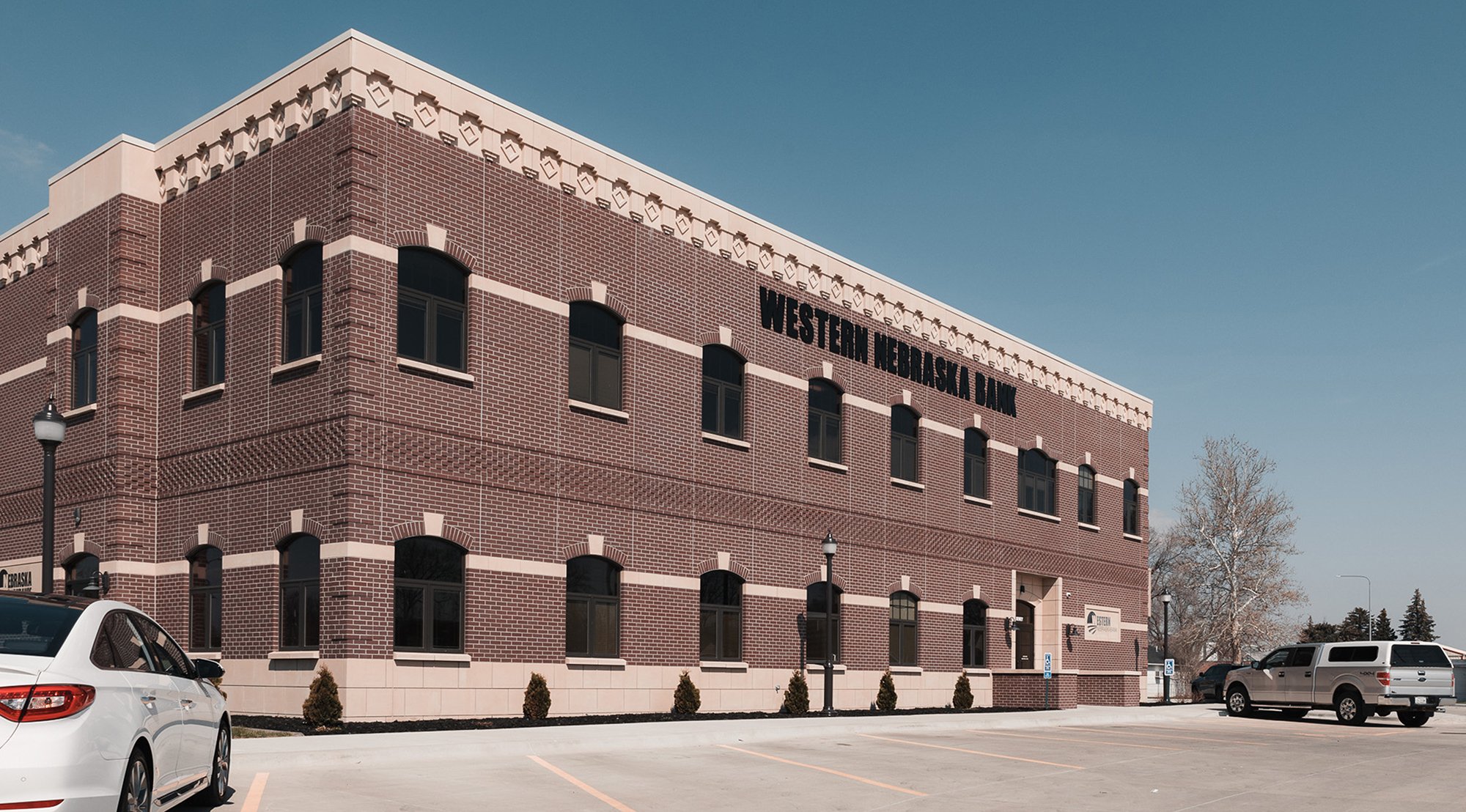 Western Nebraska Bank opened a Loan Production office in North Platte in 2012 and became a full service branch in 2014. From October 2014 until September 2015, a new branch was built at 600 S Dewey in North Platte. Now serving all customers from its central location in North Platte, the location has grown from an LPO to taking deposits, to now having a full service Mortgage Department. 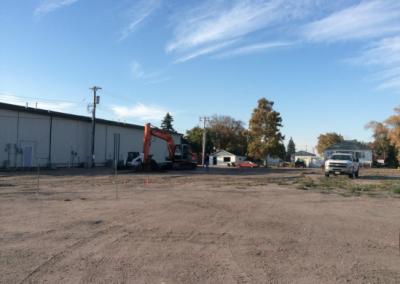 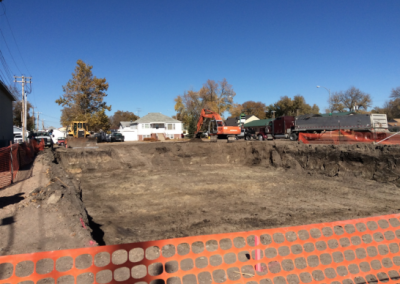 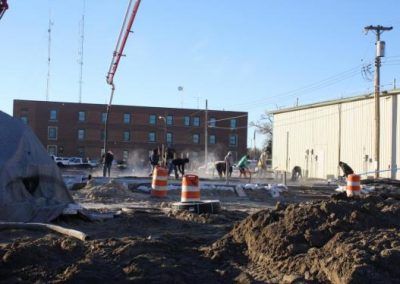 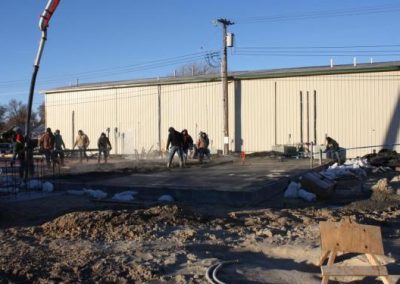 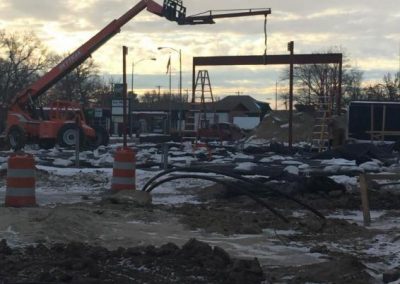 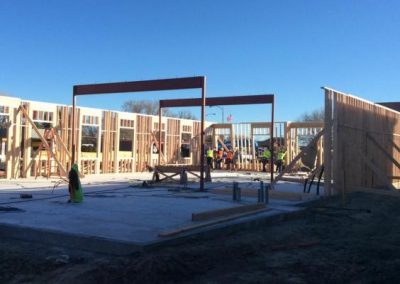 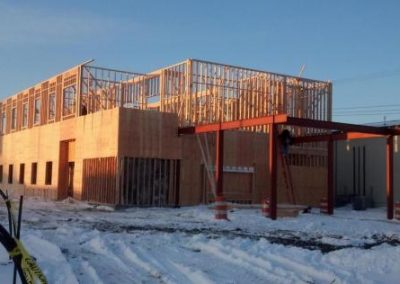 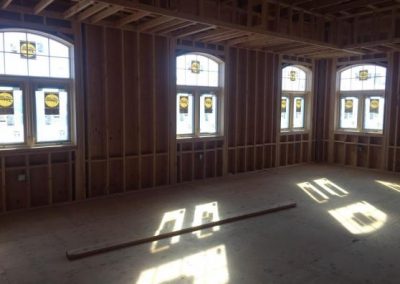 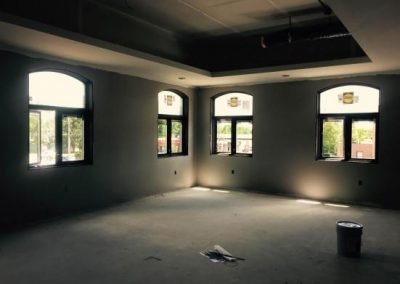 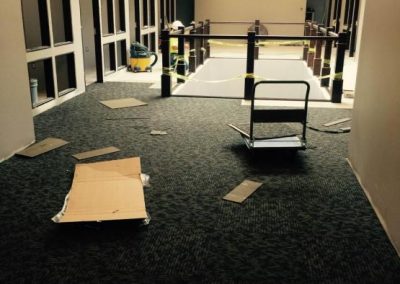 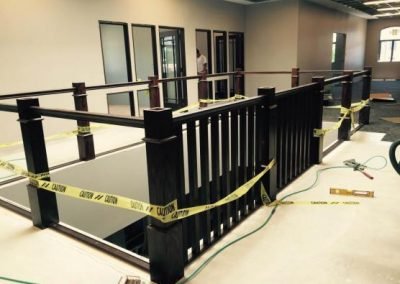 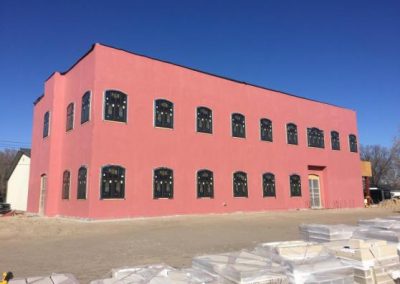 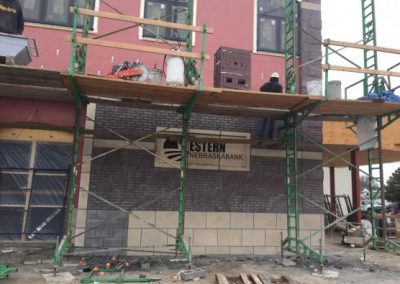 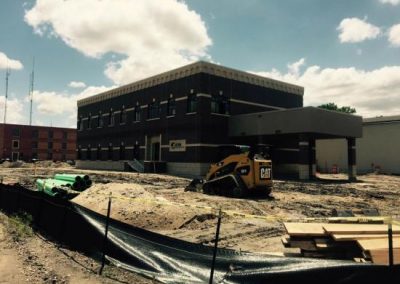 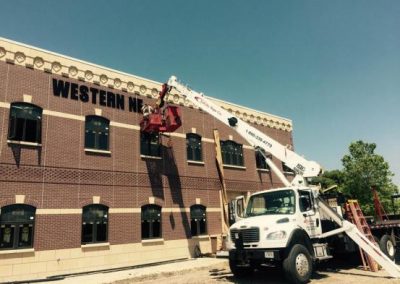 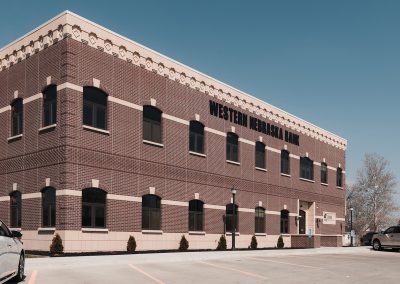